I remember the day I decided to be an artist. I was eight years old. Until then I had wanted to be a scientist and study butterflies. It was summer. I opened a drawer in the dining room and discovered a pile of reproductions of paintings. There was a particular painting that I found completely entrancing. It’s not a painting I am drawn to today. … END_OF_DOCUMENT_TOKEN_TO_BE_REPLACED 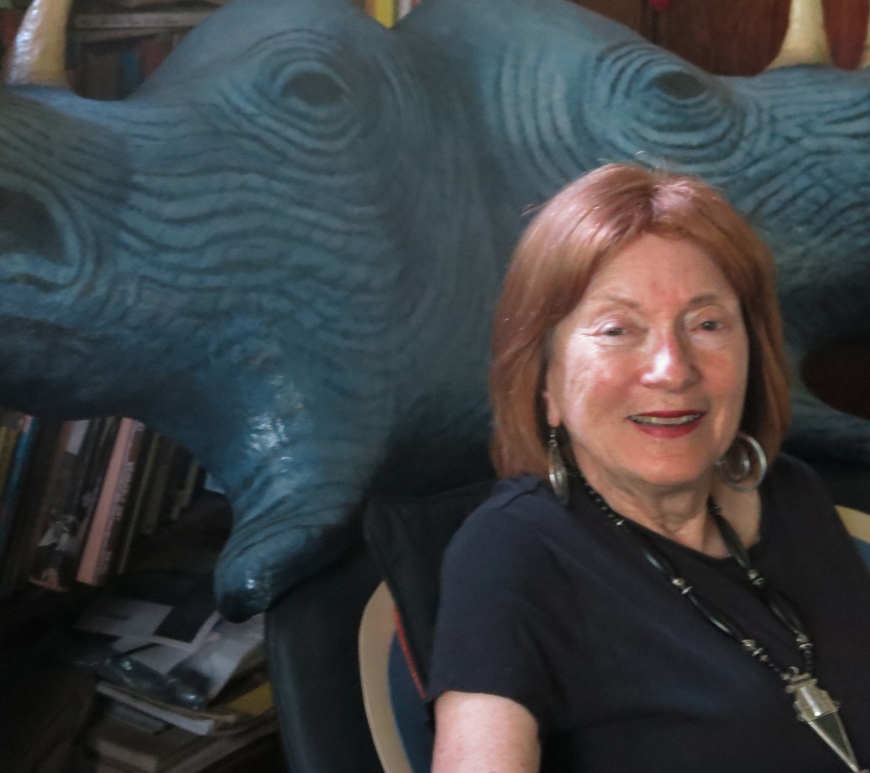 I grew up around great museums of New York City. Even when I was young I would stand in front of the paintings of Magritte, Dali, Max Ernst, Dorothy Tanning and other important artists and wish I could create such evocative imagery. I always wanted to be an artist and was always encouraged by my parents.  I studied abstract painting at Cornell University but it … END_OF_DOCUMENT_TOKEN_TO_BE_REPLACED

I never tell people my age, which has nothing to do with how I look and feel and act. Until I published a biography of my husband, “Bernard Fall, Memories of a Soldier-Scholar” I didn’t look back. My older sister was my mentor. She was an artist who taught me to paint. She worked part time for an advertising agency. By age 10 I had … END_OF_DOCUMENT_TOKEN_TO_BE_REPLACED

Carla L. Peterson is professor emerita in the Department of English, University of Maryland.  Her field of expertise is nineteenth-century African American literature, history, and culture.  She has published numerous essays and two books: “Doers of the Word”: African-American Women Speakers and Writers in the North, 1830-1880 (Oxford, 1995) and Black Gotham: A Family History of African Americans in Nineteenth-Century New York City (Yale, 2011), which was awarded the … END_OF_DOCUMENT_TOKEN_TO_BE_REPLACED 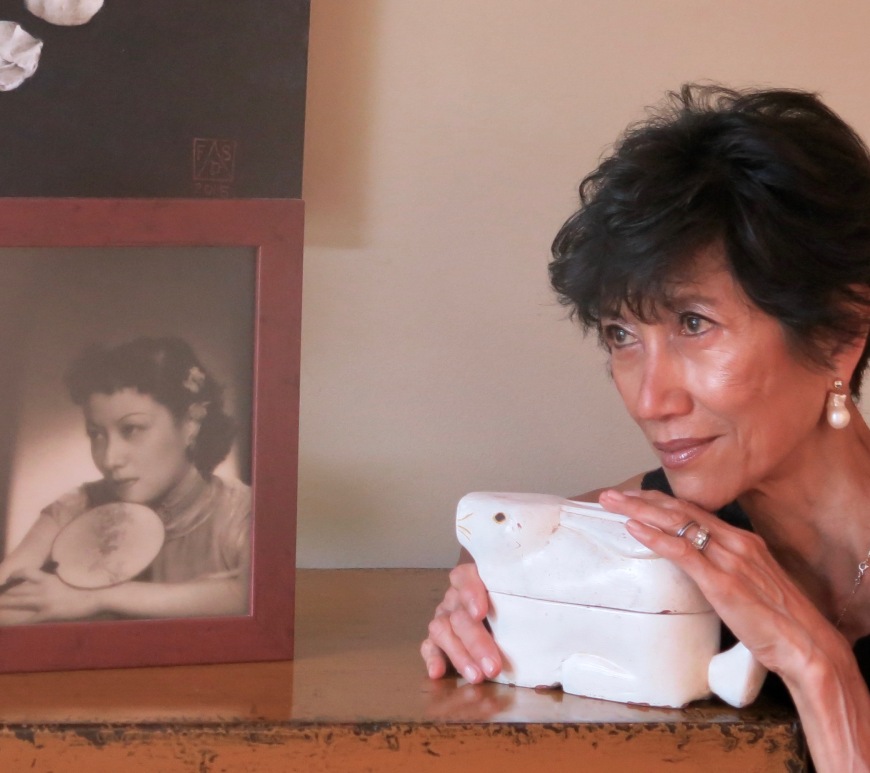 When Mao Zedong and the Communist Party took over China after World War II, my extended family fled to Hong Kong (a British Colony) as refugees. My parents later moved to Rome, Italy for a business venture and I was born there. We moved back to Hong Kong when I was three and lived in my “HOMELAND” until once again, Mao and the Cultural Revolution … END_OF_DOCUMENT_TOKEN_TO_BE_REPLACED

Miriam Coto left Zacatecoluca El Salvador four years ago with her two teenage daughters. She has been working on a demolition and cleanup team for Paul Davis Restoration for two years while studying English at night. Miriam lives in Rockville, Maryland. END_OF_DOCUMENT_TOKEN_TO_BE_REPLACED

Lee Smith is the author of 17 works of fiction including Fair and Tender Ladies, Oral History, and recent novel, Guests on Earth. She has received many awards including the North Carolina Award for Literature and an Academy Award in Fiction from the American Academy of Arts and Letters; her novel The Last Girls was a New York Times bestseller as well as winner of … END_OF_DOCUMENT_TOKEN_TO_BE_REPLACED

Getting older means overcoming obstacles, but I didn’t realize that until writing my bio for Women Across Generations. In discussing with my sister, Kimberly, what I could possibly write about, she made me realize that I have made it into my 40s having accomplished quite a bit. Growing up, I suffered from both abuse and neglect, which led to 30+ years of insomnia. After high … END_OF_DOCUMENT_TOKEN_TO_BE_REPLACED

Helen Frederick is recognized as a distinguished artist, curator, educator, coordinator of international projects, and as founder of Pyramid Atlantic Art Center, a center for contemporary printmaking, hand papermaking and the art of the book. Frederick is a Professor Emeritus in the School of Art at George Mason University. Her work has been exhibited at the The Phillips Collection in Washington, D.C., The Eleanor D. Wilson Museum, Hollins University, Dieu Donné Gallery … END_OF_DOCUMENT_TOKEN_TO_BE_REPLACED

Women of any age are invited to email a brief story or anecdote – sad, sassy or sweet (300 words or less) and/or a photograph accompanied by a short description. Email your story.